Posted on 2015, December, 1 by cathy fox blog on Child Abuse

Freemasonry has often been linked to child sexual abuse in North Wales [10], Scotland [12] [13], Northern Ireland [16], Leicestershire [14], GCHQ [11] , and elsewhere [17] as well as with ritual abuse [15]. There has been no systematic investigation of child sexual abuse and freemasonry. The data should be collated and become a stream for the IICSA Goddard Inquiry [18].

However the higher degrees of Masonry, above Master Mason or the third degree, are run by the Supreme Council whose offices are at 10 Duke Street [p39[1]]. On, or just off Duke Street are Mason’s Yard, the Chequers pub and the famous Fortnum and Mason’s.

Interestingly 10 Duke Street also is mentioned in Nigel West’s (aka ex MP Rupert Allason) book on MI6. Charles de Gaulle had his HQ there for the “Bureau Central de Reseignments and d’Action” resistance in the Second World War. This was led by Captain Andre Dewarvrin aka Colonel Passy.

Whether 10 Duke Street (aka The Grand East) was used by the French at the instigation of Freemasons, MI6 or MI5 is not clear but there is likely be an overlap between the secretive organisations. Stephen Knight described the higher echelons of freemasonry and the Supreme Council at 10 Duke Street [p39] in his book The Brotherhood [1]. He also mentions several high profile masons, many of these are in the armed forces, and also likely targets to be recruited as officers or agents for MI6. 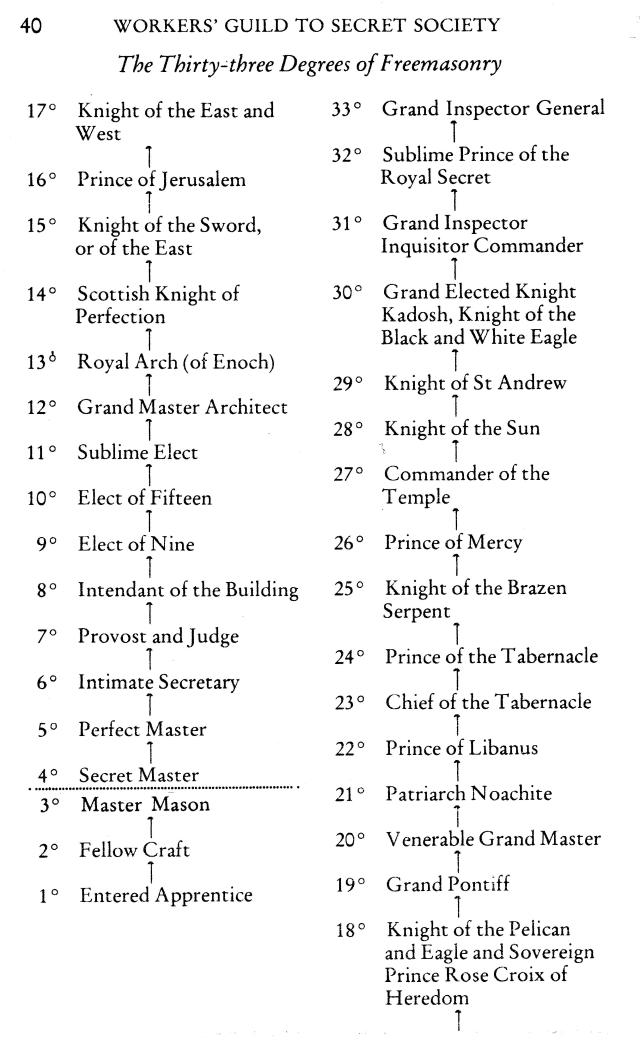 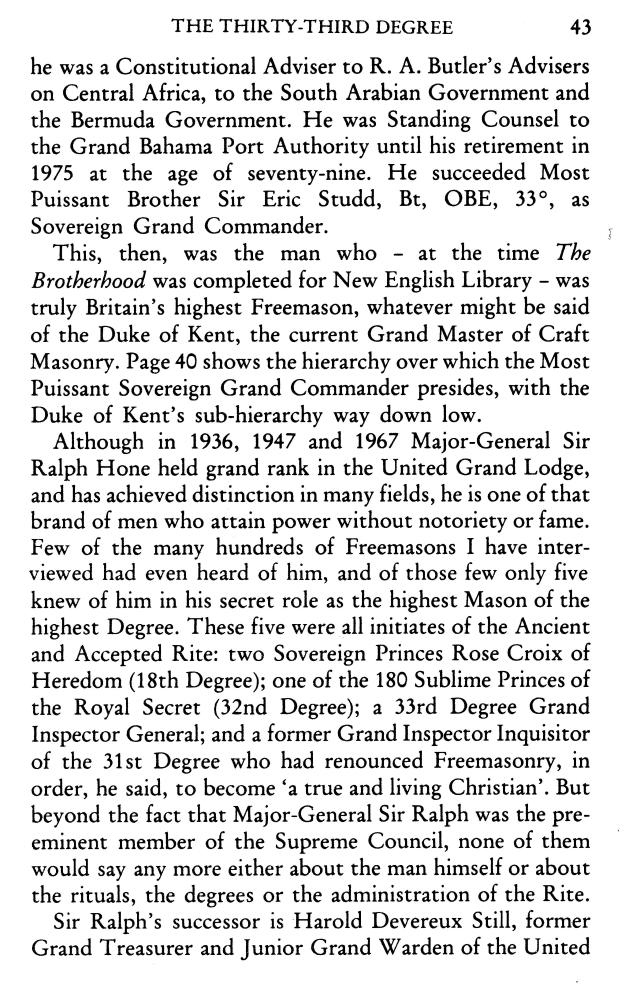 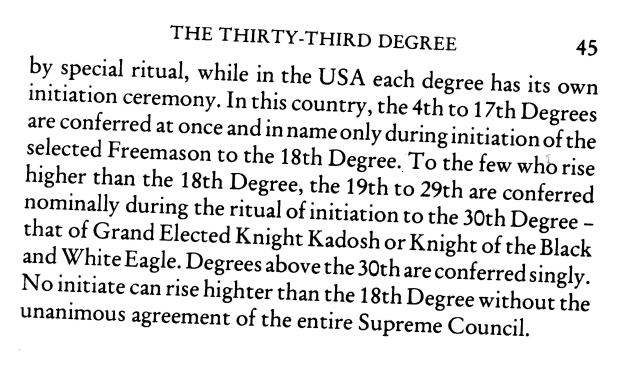 10 Duke Street is also mentioned in Nigel West’s (aka ex MP Rupert Allason) book on MI6. Charles de Gaulle had his HQ there for the “Bureau Central de Reseignments and d’Action” resistance in the Second World War,  led by Captain Andre Dewarvrin aka Colonel Passy. 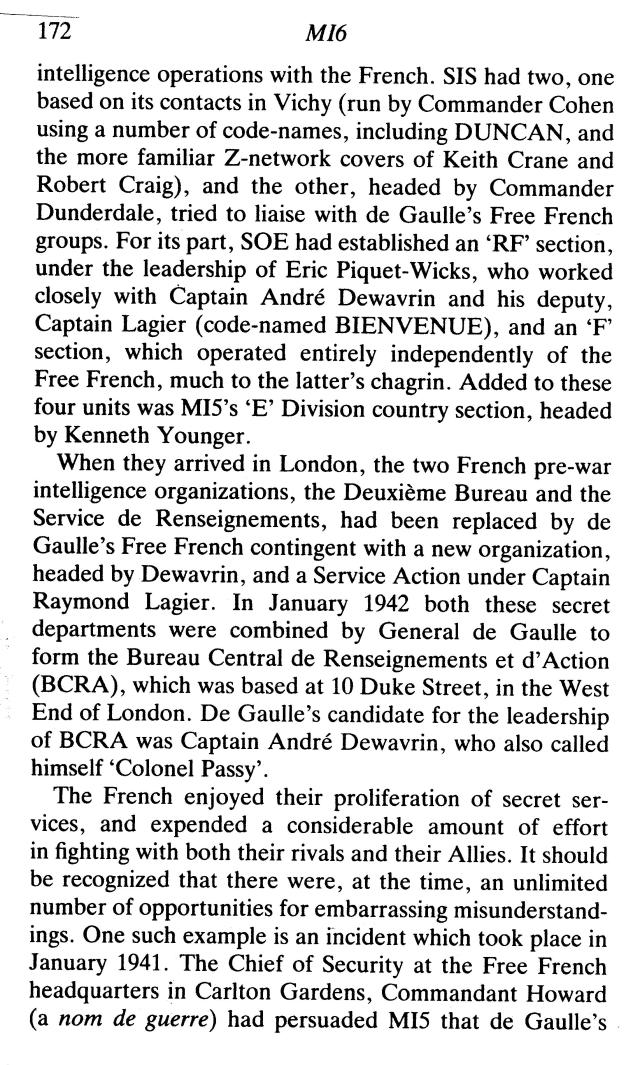 France is well known as a country with freemasons.

My technical skills do not extend to making clips of maps, therefore I have included @cassandracognos map from her excellent article on child abuse and Playland [4], which she has released on her new byline blog. This includes part of the relevant area.

Duke Street can be seen directly below the red flag marking the Albany [8]. The Albany was where Ted Heath used to live, and it was 5 minutes walk from Piccadilly Circus and  from Shaftesbury Avenue where the Albany Trust’s offices are at No 32.

10 Duke Street is marked on the following map link as Supreme Council 33rd Degree, the photo accompanying it is taken looking down Ryder Street opposite 10 Duke Street [5]. 10 Duke Street is the white pillared building in centre frame on this link [7], and behind the black railings on this one [6] .

Also of interest in Nigel Wests book,  MI5/6 ran a front organisation called Albany Trust [p128 [2]], run by Claude Edward Marjoribanks Dansey of MI6, but presided over by Colonel Marcus Haywood of MI5 to choose the agents for the Z network. 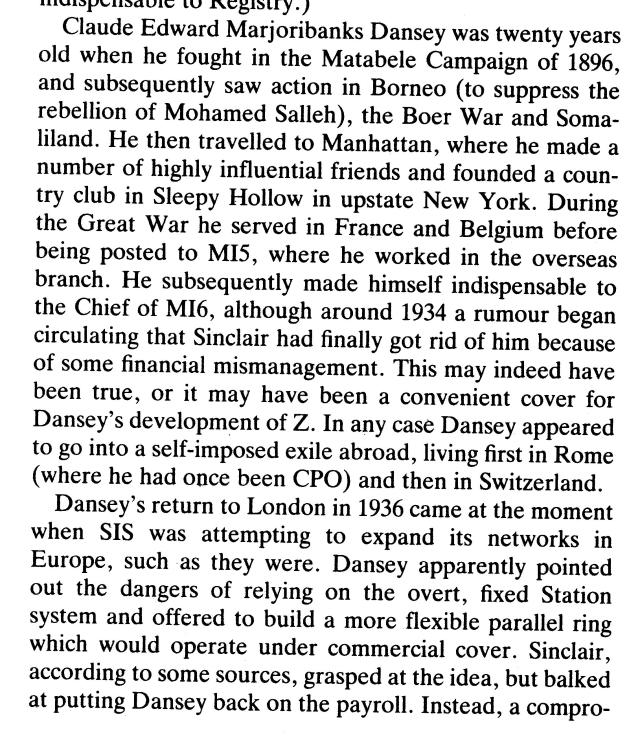 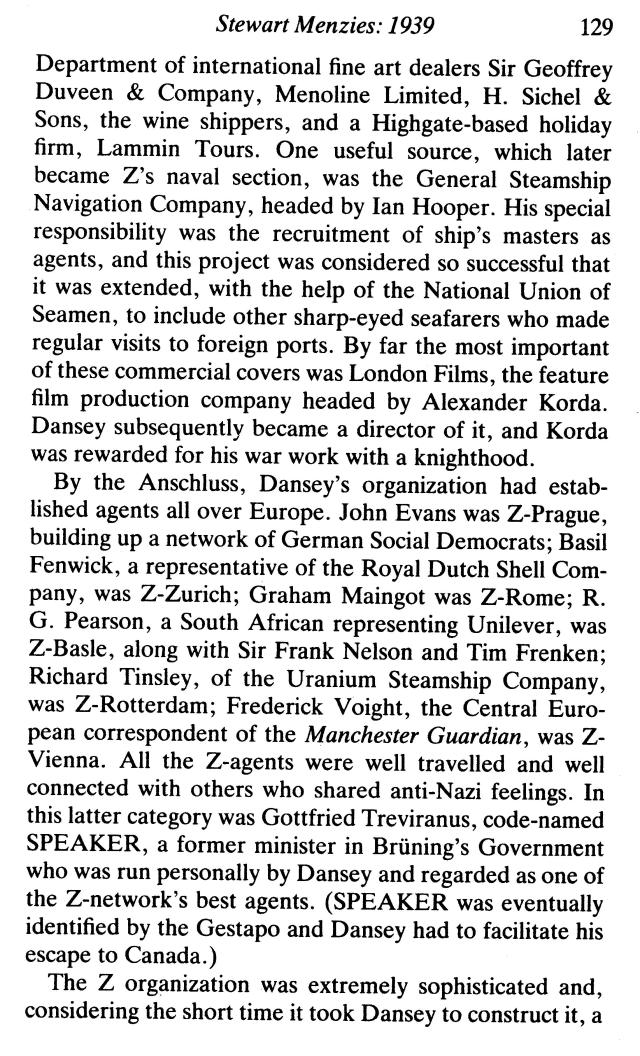 The MI5/6 Albany Trust front company was over 20 years before the paedophilic Albany Trust that @cassandracogno researches and writes about [9].  Is it just coincidence that MI5/6 had a front organisation of the very same name?

It could well be a weird coincidence, but bearing in mind the sinister connection of MI5, MI6, special branch and freemasonry with child sexual abuse and its cover up, it is food for thought.

[27] Cathy Fox Blog Inside Intelligence by Anthony Cavendish. Can he be trusted? https://cathyfox.wordpress.com/2015/11/12/inside-intelligence-by-anthony-cavendish/