The Fall of Scotland Yard

Posted on 2016, February, 5 by cathy fox blog on Child Abuse

The Fall of Scotland Yard by Barry Cox, John Shirley and Martin Short [1] details the corruption in the Metropolitan Police which led to 3  police internal inquiries in the early to mid 1970s.

It is necessary to look at police corruption

This will be discussed in future post, but here are included some extracts from the book relevant to the corruption, child abuse or the Piccadilly area.

3. Deputy Assistant Commissioner Gilbert Kelland Inquiry into corruption of over a dozen Soho and Mayfair detectives which led to three trials and the dismissal of Commander Wallace Virgo, sidekick Moody and ex Commander Kenneth Drury the most senior Scotland Yard men then brought before the courts as well as several otehers and the discreet dismissal of 20 other detectives. 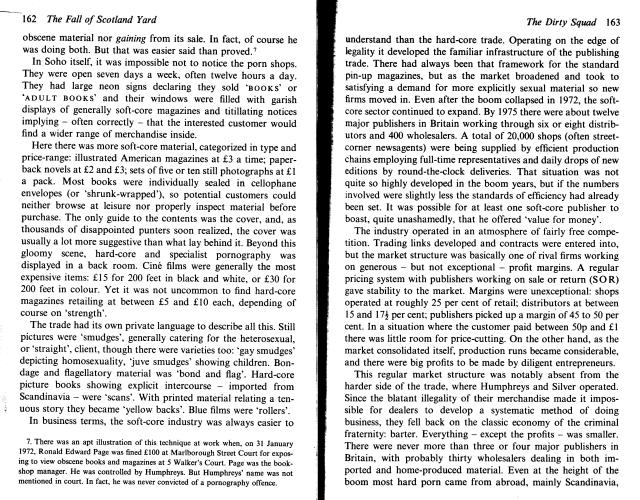 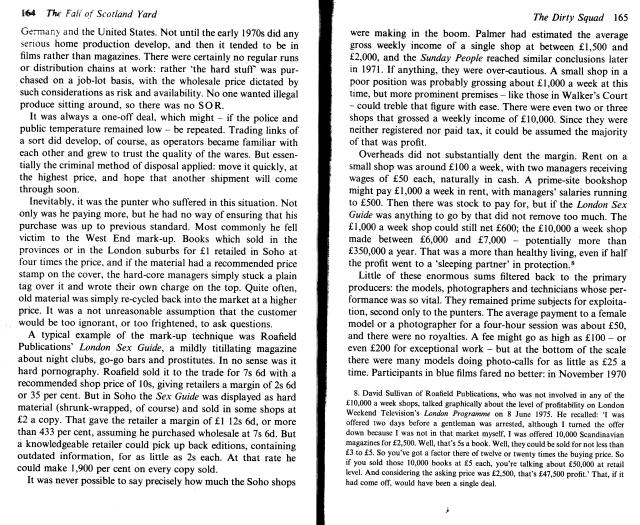 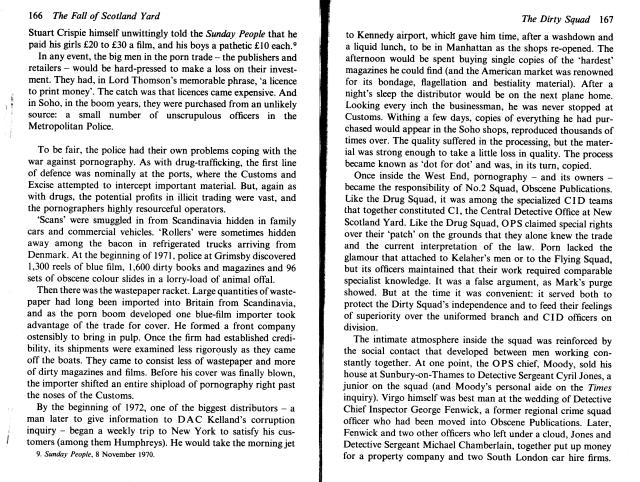 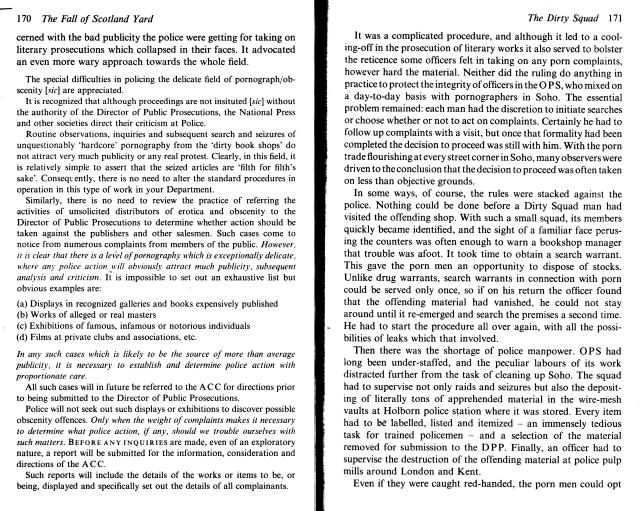 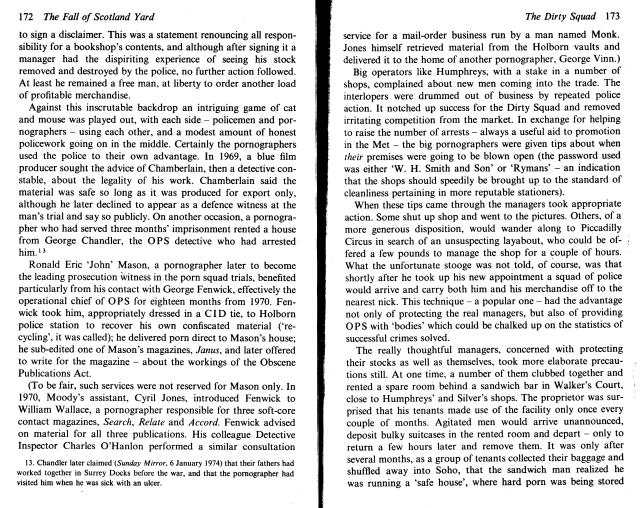 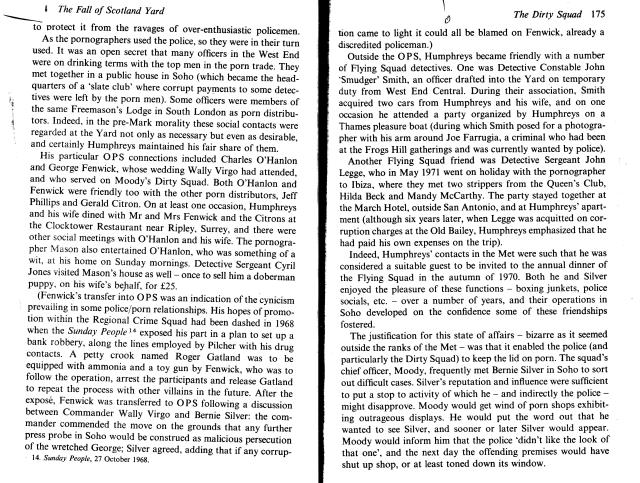 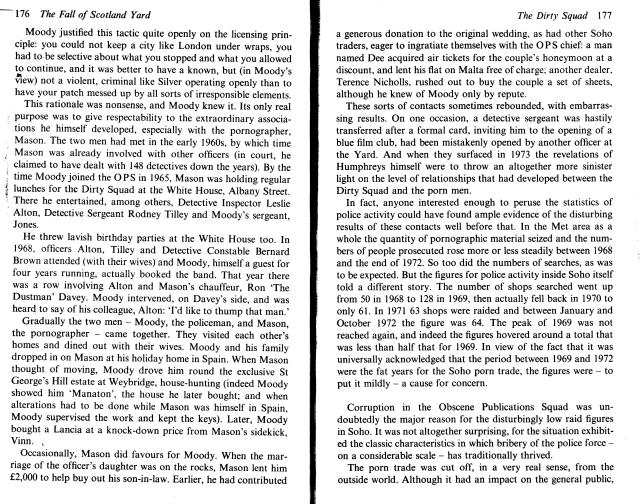 12 Responses to The Fall of Scotland Yard